I should definitely be working on a writing deadline, but I am sidetracked to this space by something I have been meaning to write for quite awhile. I think today is appropriate to post this because Barack Obama is in my city today. If politics makes you grumpy, please skip this post and go elsewhere.

It has been a long time since I blogged about politics. I love juicy politics, I love Presidential Campaign Season, and this season is shaping up to be fabulously entertaining. We even have Chuck Norris in the fray! You have to be amused by that.

Some disclaimers up front: I am a native Texan and a rare Democrat in a very, very red state. I support Obama because I like his policies, ideas, and he is quite nice on the eyes.

The polls show that Clinton and Obama are virtually tied for Texas. We have a lot of delegates to give, 193 in total, which are decided both by a popular vote and a caucus. I know, it is strange, but we essentially vote twice. Some of the national news stories are saying that Democrats here would be happy with either candidate winning. As a native Texan and an unscientific observer, I am writing this to disagree.

All the major newspapers in the major cities have backed Obama, including The Houston Chronicle, The Austin-American Statesman, The Dallas Morning News, and the Ft. Worth Star Telegram. The endorsement I enjoyed the most was from the Burnt Orange Report, an Austin blog that usually talks state and local politics. In my unscientific polling of Democrats I know, Obama is big the winner.

Hillary is problematic for people in my sphere. Granted, the majority of people I know are Republican. I do live in Texas you know. Most of the people I know hate Hillary. They hated Bill and they hate Hillary. When I write hate, I do mean hate. People I know hate her with a visceral feeling I have never understood. I do not know where the feeling originated, but it exists here. It is an unreasonable hatred. I worry that if the Democrats choose her as their candidate, they will spend their time and resources fighting the hate and not talking the issues.

I do not dislike Hillary Clinton. She is a strong person who has done some very good things. I think she would do a good job, but I would rather have Barack Obama in the position.

I believe in Obama’s message of hope. Clinton, seeking to attack his strongest attribute, has been lambasting Obama’s use of words. It is a good strategy on her part. They inspire us to be better and strive for a better country. I am sick of having a president lead us that makes me cringe every time he opens his mouth. I want someone I can proudly proclaim as mine, someone smart and articulate. I am not saying that Clinton is not both of those things, but that hate issue I mentioned before gets in the way of her words.

Barack Obama makes you believe that hope is something we can reach for and hold in our hands. His words inspire me and his policies are sound, so I am hoping for him to some out the victor in my state and across the country.

–Jane, a bleeding heart to the end

2 thoughts on “Jane <3 Obama for President” 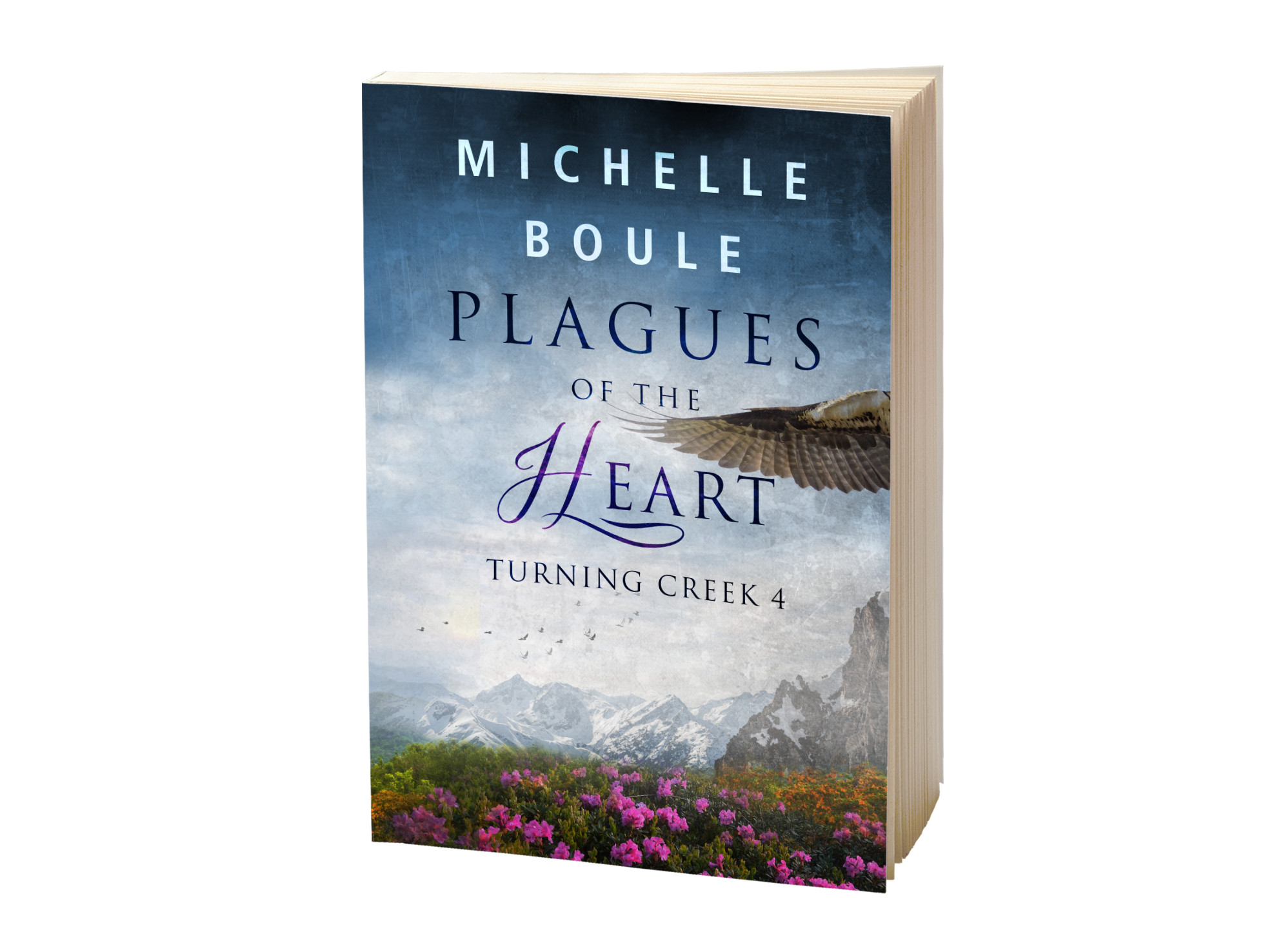 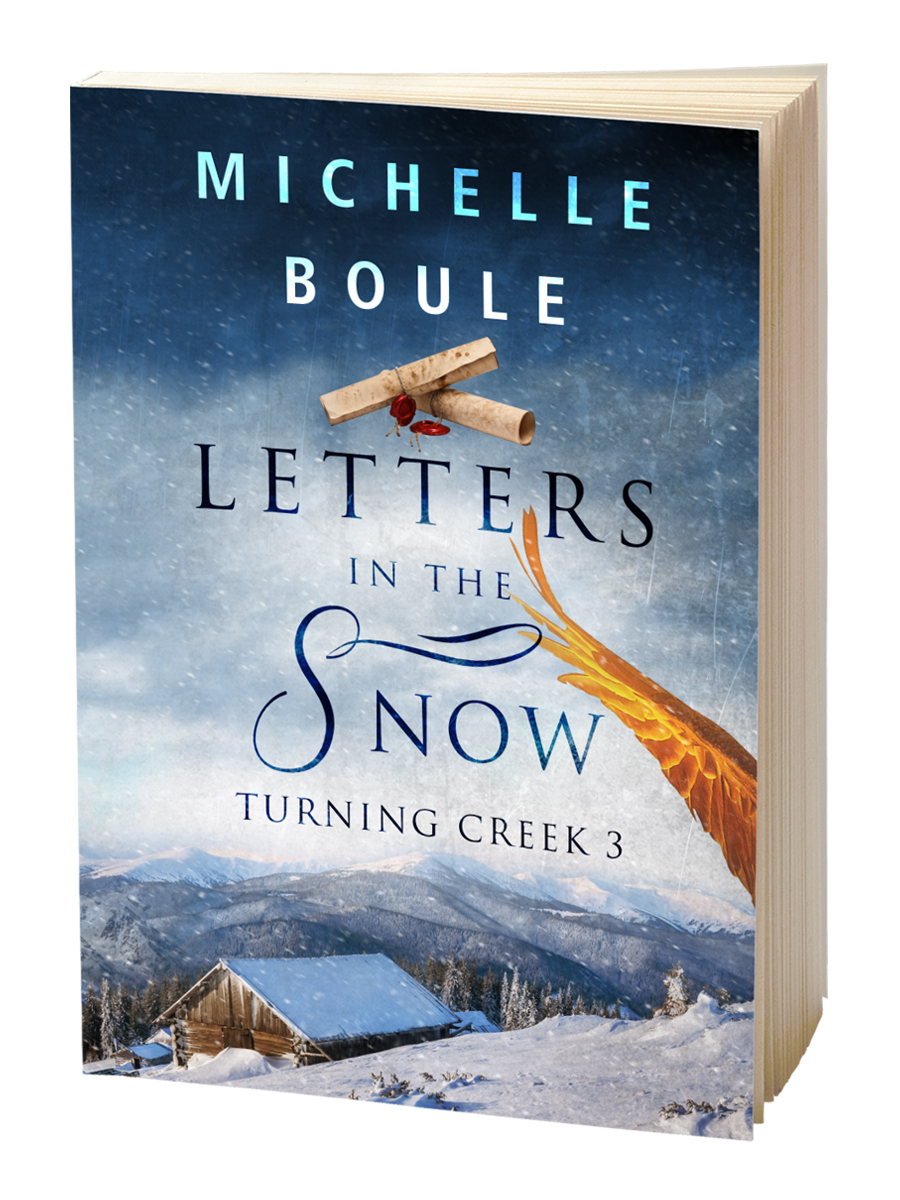 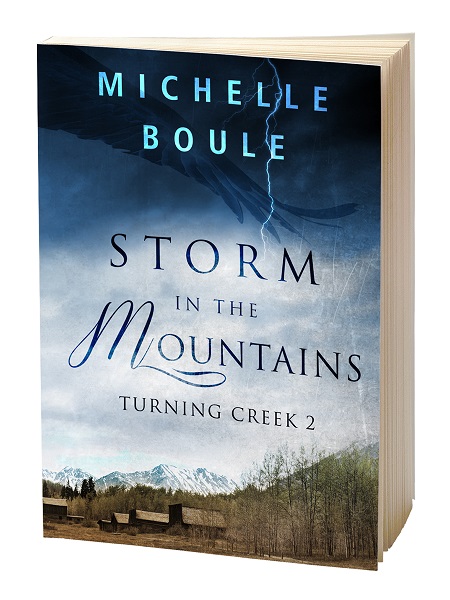 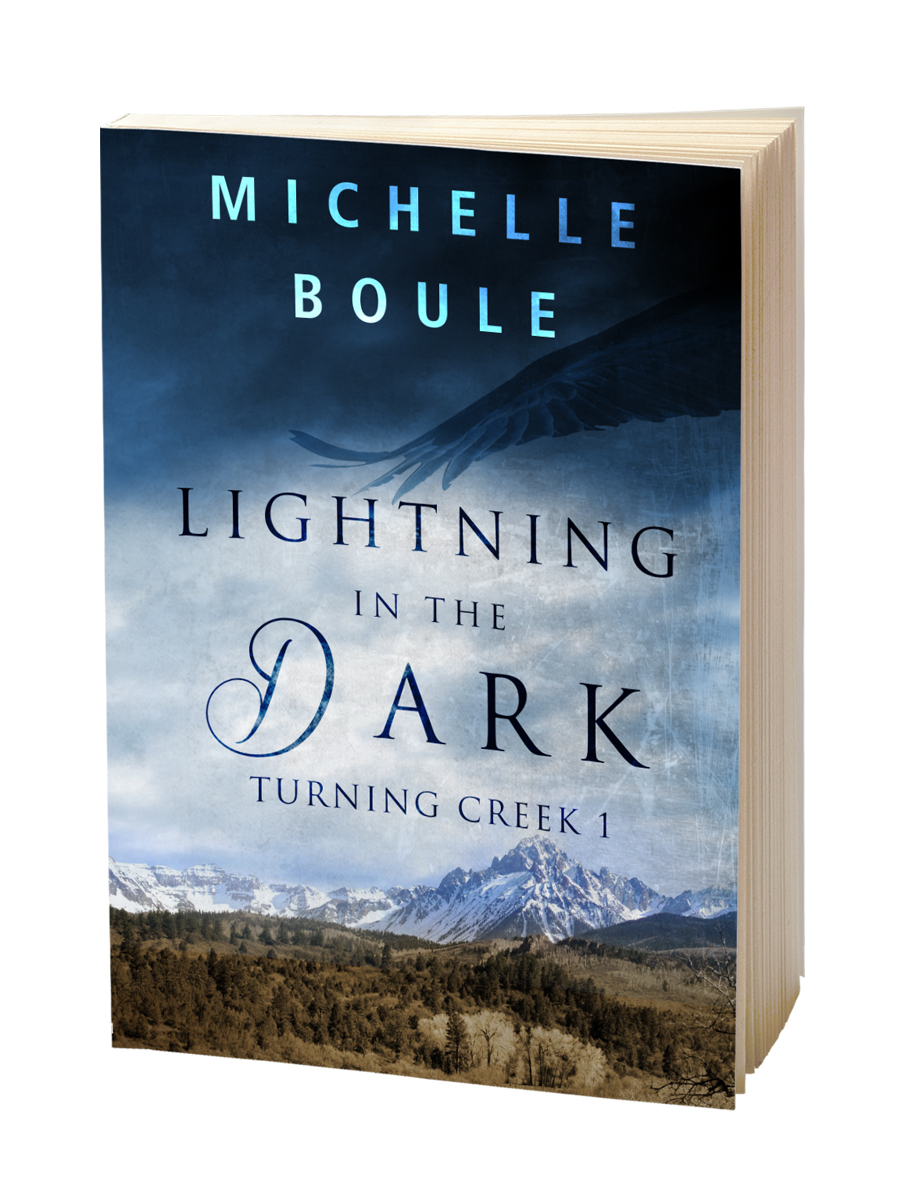